Taking the Time – Is it Worth it or Not? | TeacherSherpa Blog 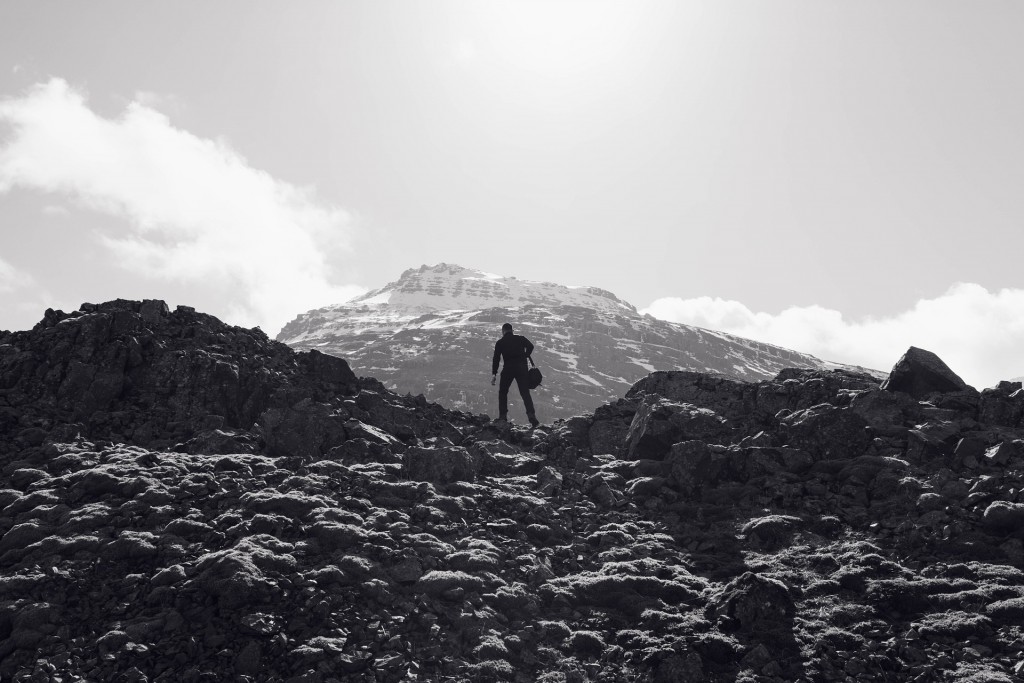 I want to walk around the world. I want to trace a path that lets me hit every land based line of latitude and longitude on the globe. I could zigzag across each continent, resting when I was tired and eating when I was hungry. My memories would be a geographic almanac.

Several people have attempted this feat to varying degrees. Some run around the world, some drive, some simply travel a lot. I understand why. I get it. I read their stories with fascination, picturing a sunset in the Arctic or how a thunderstorm rolls across the African Savannah.

Why don’t I join them? What keeps me at home? It isn’t money or resources. I think I can collect enough rainwater and pick enough berries along the way to sustain myself. I acknowledge, but I’m not really afraid of the dangers of the trip. I’d like to think I have the basic wits to avoid walking into a pride of lions or off of dark cliffs (although I’m not sure enough to rule out fear as a reason).

It’s time, or more specifically, the time cost of such an endeavor. I don’t want to spend so much time away from family, friends, and sandwiches. Thus, as awesome of an experience it would be, it is not worth the time it would take.

A Student’s Point of View

When it comes down to it, isn’t that the reason why certain accomplishments are not pursued? Climbing mountains, recording albums, creating hedge mazes, we all have aspirations that seem fantastic, but not always worth the time we’d need to spend to make them reality. Plus, there is always the risk that we will come up short.

Now think about your students. I believe that every student wants to learn, but sadly, many of them feel that they cannot achieve whatever standard they think is expected of them. If passing a test or receiving an A on a project seems far­fetched, it seems like a waste of time for them to try. As they feel that weight of possible failure on them, an easy strategy to adopt is to abandon the effort and focus on something they are good at.

Pile those same feelings on year after year and the student treats going to school like a chore. Often, these students are the ones labeled as “disruptive”. As they get attention for misbehaving, they start to think that is their role.

It isn’t only these students, and it isn’t the same students in every class. A friend of mine has a son that is a stellar math and science student, but hates PE. The only behavior issues he has ever had are in PE. Most of the time it came down to not participating. When asked why, he eloquently stated that he has no intention of playing professional sports, so why should he exude any effort towards futility (his words). In his case, it isn’t fear of failing as much as it is the idea that his time is better spent on other things.

Whatever causes their reluctance, keep in mind some simple steps to overcome aversion.

The Teacher’s Role & Steps to Remember 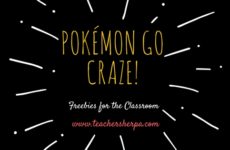 4 Pokémon Go Freebies For Your Classroom 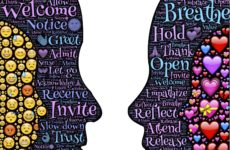