How To Teach Respect | TeacherSherpa Blog

Perhaps the most important part of teaching respect is embodying it, particularly when dealing with stubborn and/or problematic students. This is a big lesson I learned early on from an experienced peer, during my semester-long observation assignment.

Can you relate to this scenario? 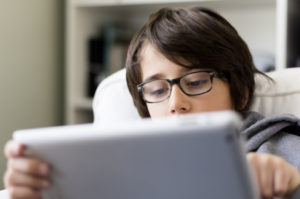 Billy (not his real name) stood with a smirk. Half the class looked at him, knowing all about his antics from previous years. The other half looked the teacher, waiting for her explosion of anger. I looked back and forth at the standoff unfolding in front of me; diffusing a classroom battle of wills was not something I had covered in college. They looked at each other, like two adversaries one second before noon in an Old West town.

Billy: the assignment was too “stupid” and he wasn’t going to do it.

To the class’s surprise, she responded calmly. She asked Billy to meet her in at the half-moon table and instructed the rest of the class to continue. I wanted to sidle over to hear what she said. Realizing that for some teachers, observations are worse than a root canal without the anesthesia, I stayed away, but observed.

She looked stern, but not mean. She was firm but caring. Although he didn’t seem very interested, Billy became more attentive as the conversation went on. He then walked back to his desk, sat down, and worked on the “stupid” assignment.

I walked in the next day expecting Billy to be sitting by himself or not even in the class. Maybe he’d be in the office, working in one of those desks with three sides so you have to crane your neck to look out. Maybe he’d be home, not bothering with school.

Instead there he was, passing out papers. For the next twenty minutes, he worked alongside his teacher. He still cracked jokes with his buddies, and when they got too loud, he looked over at the teacher, received a look-back, and then told his friends they needed to keep it down.

Maybe it sounds too good to be true. It wasn’t the end of the struggle. I went back once a week for the rest of the fall semester. On some days, Billy was a model student. He helped his teacher, did his best, and reminded his friends to stay in line. Other days he tried to take over the class, refused to work, and was sent to the table for a talk. Twice he was even sent to the office.

The Power to Choose 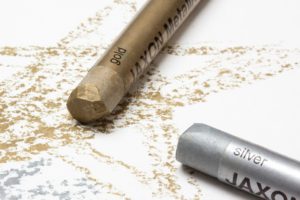 I asked her what she said, what the plan was. She explained that every time Billy chose to not follow the rules (she was adamant about using the word “chose”), she talked to him about it. She said she tried to make him feel respected, and a valuable member of the classroom. She tried to focus on the positives, and possibly most importantly, she wanted him to know that he always had another chance.

It is a sad reality that too often, students like Billy, get what they want. That is, they want to be given up on. They want the world to do what they expect them to do and turn their back. They don’t expect for someone to keep trying, for someone to let them know that any perceived flaws and inabilities are just that, perceived. They don’t expect someone to trust them in the classroom, to give them responsibilities and believe that they will do the right thing.

They may not expect someone to treat them with respect, but they want someone to. And when you are that teacher, the one that shows them respect and lets them know that they have something valuable and positive to contribute, they will start, often slowly, to pay that respect back.

After all, how can we teach someone how to respect when they don’t know what it feels like?

How can you teach someone how to respect when they don’t know how it feels?
Powered By the Tweet This Plugin 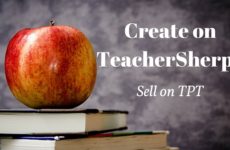 Create on TeacherSherpa, Sell on TPT 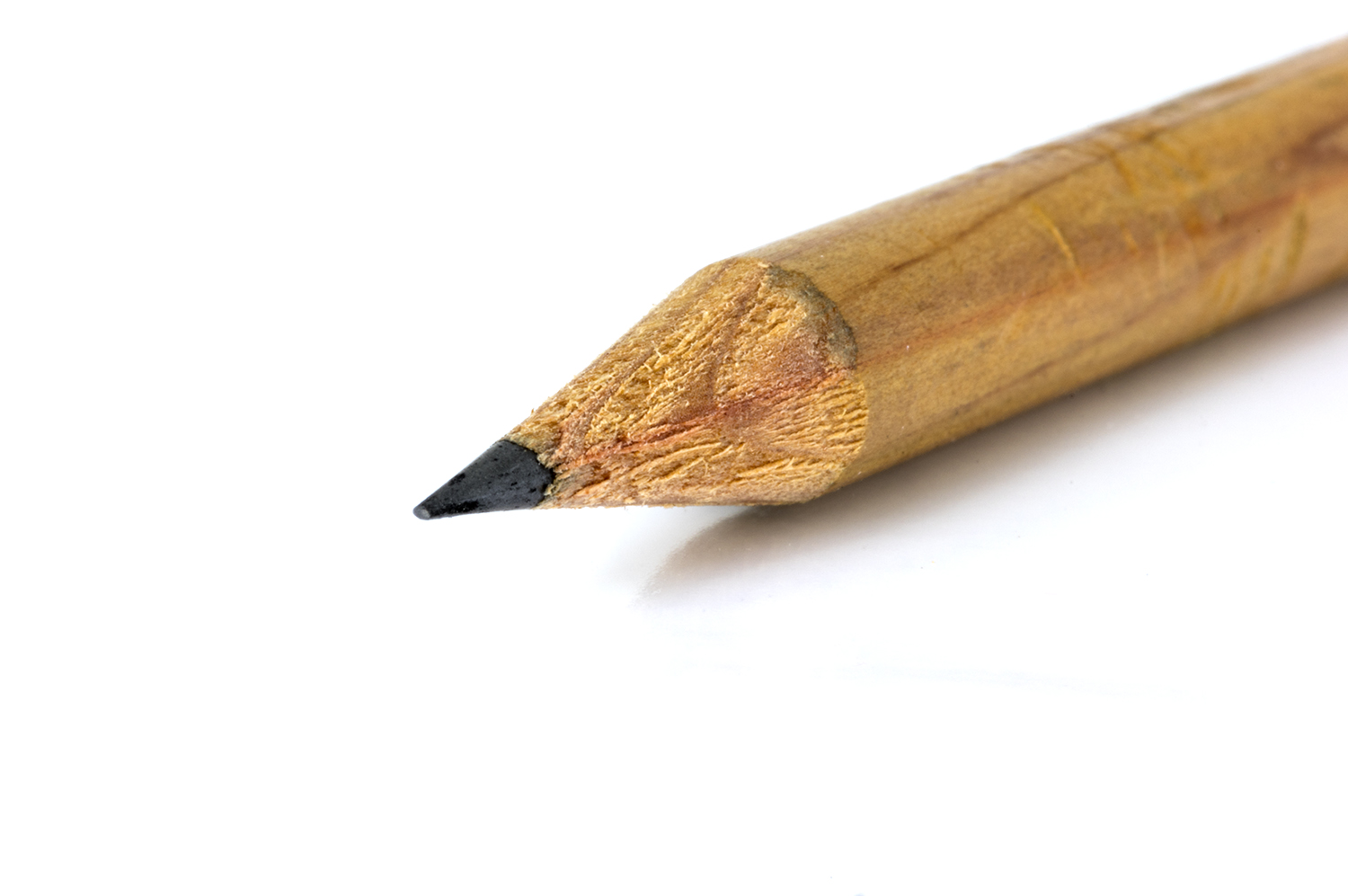 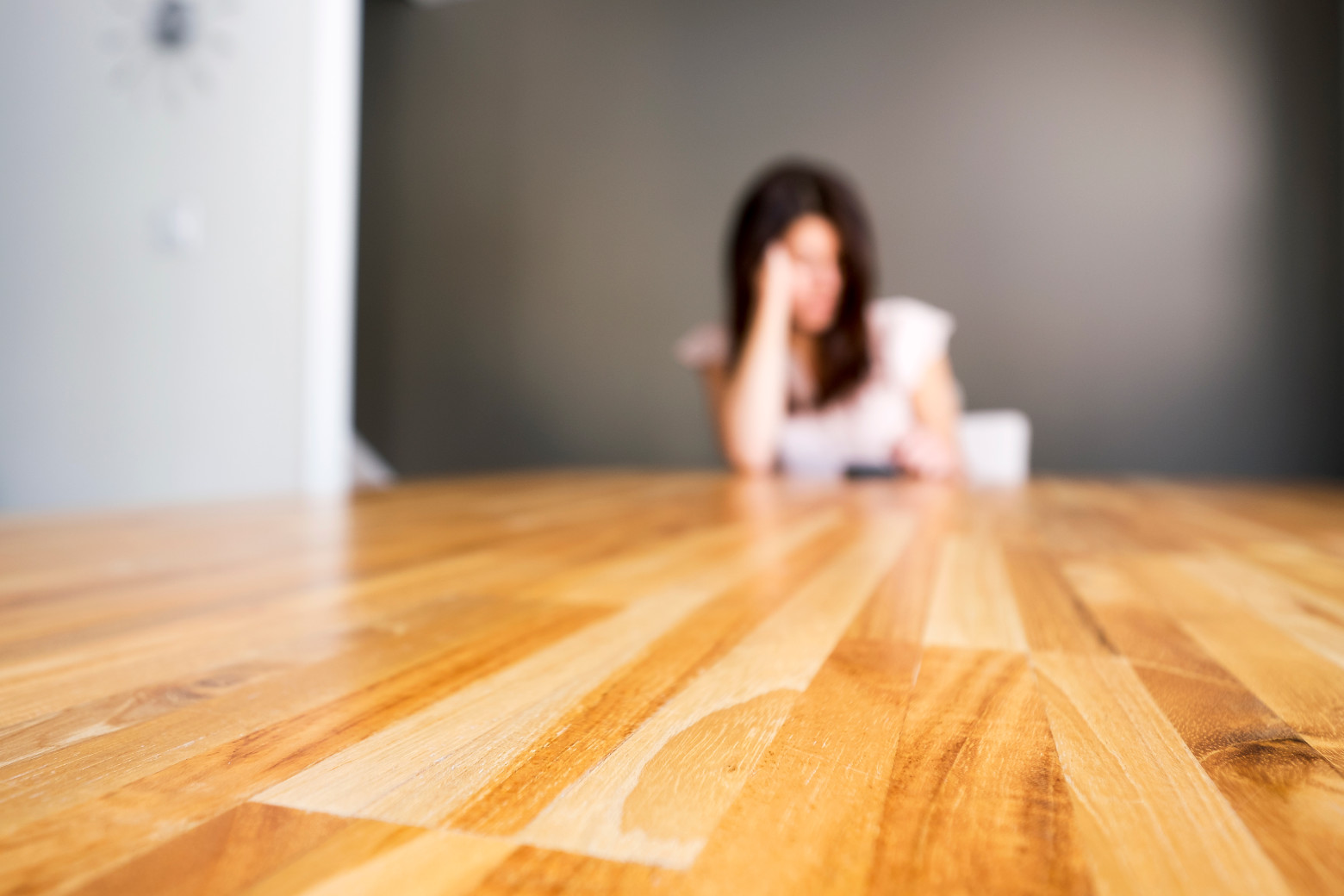 How Do You Occupy Your Time During Testing?